The space and set up were perfect! Our event manager was professional responsible to our needs.

Named by Arthur St. Clair in 1790, Cincinnati began as three small settlements north of the Ohio River between the Little Miami and Great Miami Rivers. The city was rapidly settled through the nineteenth century as many businesses were created to cater to those travelling west on the Ohio River. Here are some fun and interesting facts about The Queen City of the West. For additional fun facts, be sure to visit our CVB partners website. 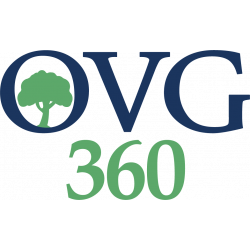 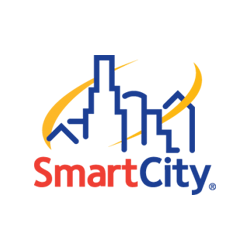